Misogyny is the engine, Patriarchy is the fuel

This Live Stream is Starting in:

Signup FOR FREE and Enjoy FOR LIFE!

By submitting your information, you agree to receive emails about this virtual summit and related marketing tips.

Misogyny is the engine, Patriarchy is the fuel

Since 2011, Christine has worked in private practice, with specialized training in EMDR, Ego State Therapy, Meditation and Mindfulness for severely traumatized people and is a certified Sensorimotor Psychotherapist. Receiving a degree in both Woman’s Studies, and Social Work, Christine has a unique background that helps individuals understand that much of human suffering is a side effect of an enormous amount of traumatic experiences.
Christine teaches locally and at an international level on dissociation, complex trauma, the intersection of dissociation and mindfulness as well as the role that misogyny and the patriarchy play in the origination and perpetuation of complex trauma, dissociation and the many layers of psychopathy.
She was the President of the International Society for the Study of Trauma and Dissociation in 2019, served on the board of the ISSTD since 2010 and was the ISSTD treasurer from 2012-2017.
Christine is the author of Dissociation, Mindfulness and Creative Meditations: Trauma informed practices to facilitate growth (Routledge, 2017).

To date in the fields of mental health, self-help/personal development, and almost every other area that deals with humans, the consequences of Misogyny and the Patriarchy are not spoken about or even considered. These are tender and sensitive areas of talk about, for a reason. Misogyny is often defined as the distain or hatred of women.

This is only a superficial and extremely basic understanding of what is occurring when one half of the human population is taught and forced to have broken bonds with the other. Misogyny is actually a major traumatic event in everyone's lives and traumatic events hurt, a lot. The patriarchy, normally defined as systems or governments where men hold the power and women are largely excluded from. Again this is too simple of an explanation.

The Patriarchy is better understood as the consequence of misogyny. It is more about what happens when the qualities and traits that are an important part of the homo sapien are removed via force and violence.
This fascinating and entirely unique discussion presents a theory on the origin of misogyny that draws upon learnings in the areas of complex trauma, neurobiological traumatic dissociation, human attachment theory, the Poly Vagal Theory, and the neurobiological understanding of mindfulness. This conversation will be asking members to join me in looking at many alternatives to long held views on who and what we are from a perspective that is quite the opposite of misogyny and patriarchy.

By highlighting how misogyny and patriarchy are something so much more than what is assumed, by understanding the traumatic nature of these events, how humans respond and react when in a traumatic event, and conversely how we grown and develop when our central nervous systems feel safe, a whole new set of options on how we can heal become possible. 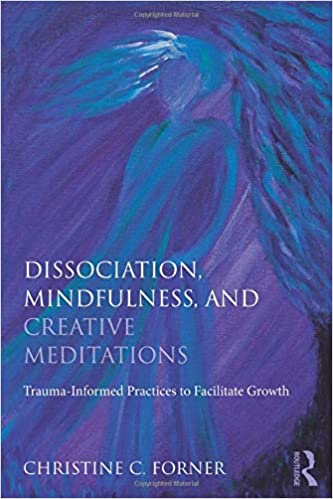 Here Are All The Experts From The Healing Trauma Summit You Are Learning From Today: 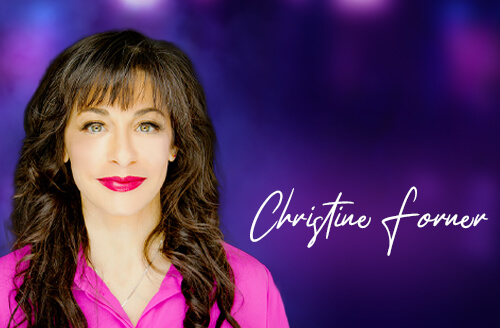 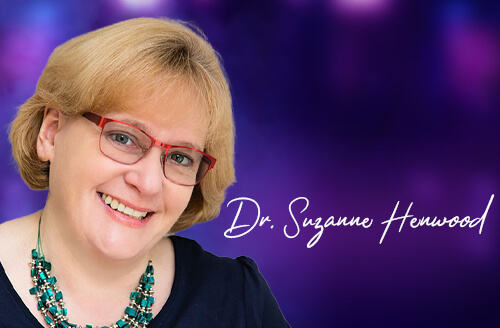 This is Your CHANCE to learn from decades of experience from some of the best Hypnosis trainers in the world today!

These experts are here to FREELY offer you their knowledge, time, experience, and expertise  so YOU can Learn, Grow and Share. Sign up right now, FOR FREE and transform your life and the life of those you help!

Where Should I Send Your  Healing Trauma Summit Playbook and Your  Free Ticket To The Summit?

(Free for a Limited Time Only!) 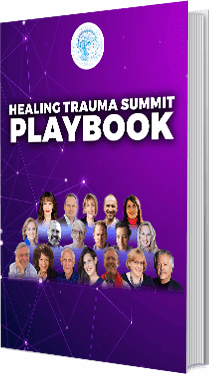 Get the 2022 Healing Trauma Playbook sent to your inbox instantly (and get access FOR FREE to Healing Trauma Summit, where you’ll learn from 30+ world-class experts).

Learn from world experts how to heal Trauma for yourself and how to help others be free of trauma.

Fill out the form and Get the Playbook

By signing up for the free Healing Trauma Playbook & Summit you consent to receiving regular emails from me (Eugen Popa) with updates on related topics and subjects along with exclusive offers.
You can, of course, unsubscribe at any time. View our Privacy Policy.